FIRST is a multidisciplinary International Affairs organisation. Founded by Rupert Goodman, it aims to enhance communication between leaders in industry, finance and government, worldwide and promote strategic dialogue. This is achieved via five key channels; publishing, events, awards, mobile apps and cartographic services. A Washington office was opened in 2009. The company received the Queen’s Award for Enterprise in 2010 and also in 2013, awards made on the recommendation of the Prime Minister and with the approval of Her Majesty the Queen.

The recipient of a PPA Award for Publishing Excellence, FIRST Magazine is read by the world’s leadership community and comprises interviews conducted with government and business leaders focusing on long term strategic issues. In addition, a comprehensive range of sectoral and regional reports and text books are produced often in co-operation with governments and leading organisations, including the renowned Country Report series. Specialist sector specific publications include World Petroleum and Global Energy. A full range of cartographic services is also available.

FIRST organises and manages a range of high level meetings and special events for governments and corporations, ranging from conferences through round table gatherings to individual meetings between business and government leaders. Attendees include the Chairmen and CEOs of some of the world’s major companies, leading academics and government ministers. 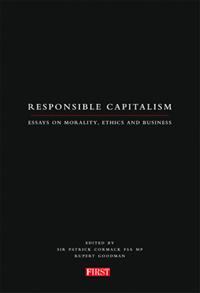 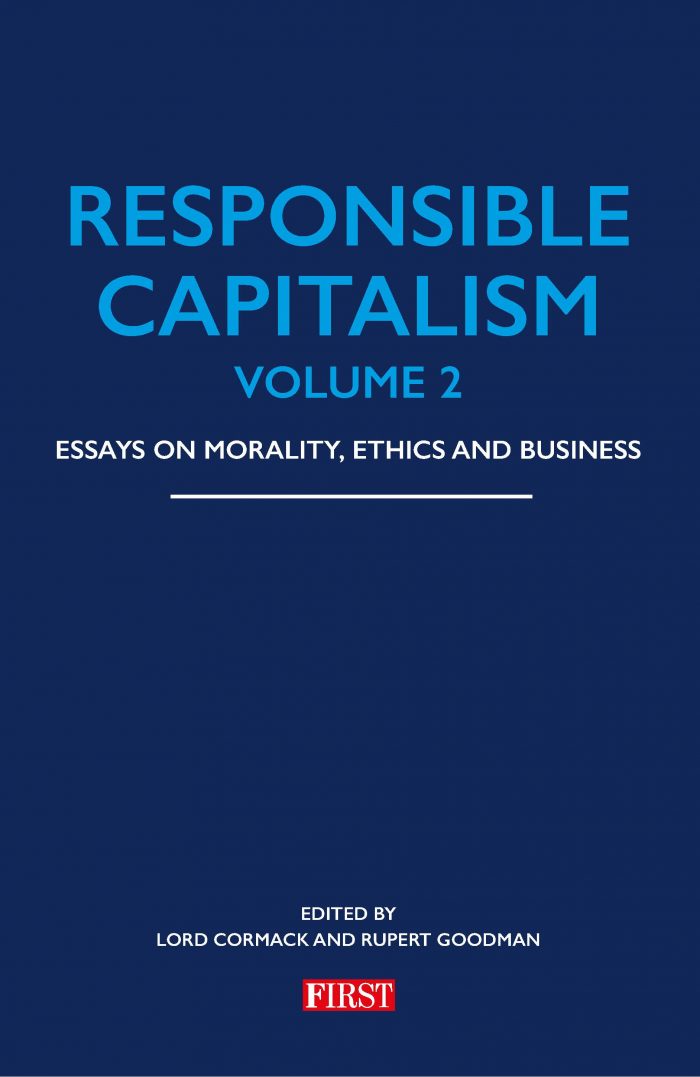